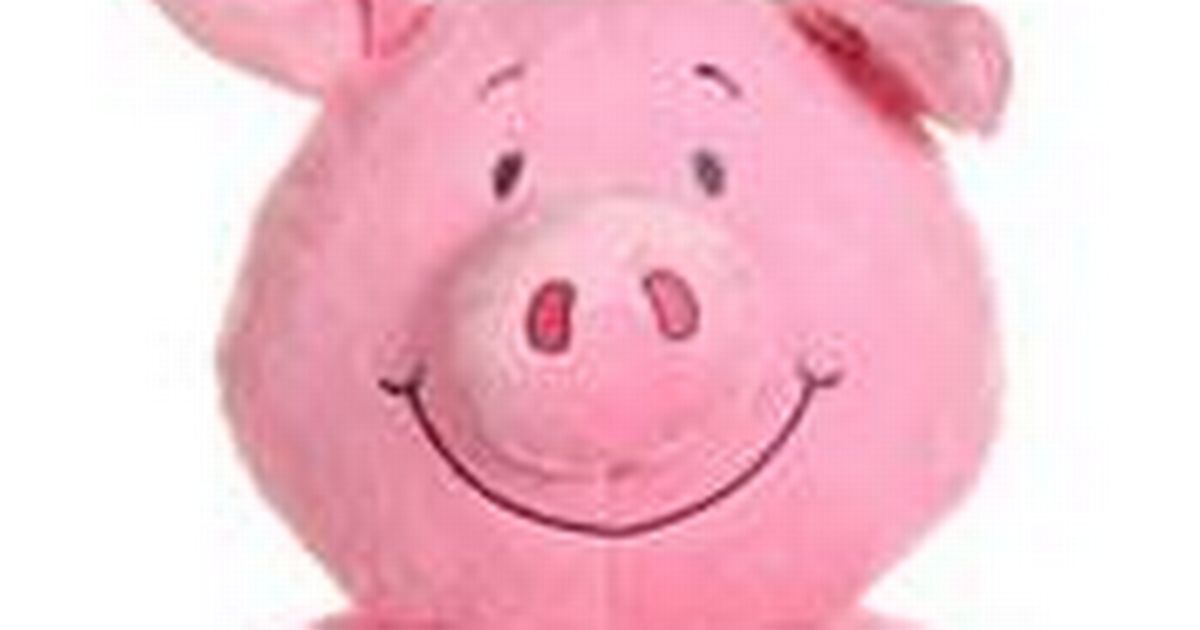 Marks and Spencer shoppers have been left baffled – after a Percy Pig performer had a wardrobe malfunction. The performer appeared to flash at them in a Midlands store.

The incident unfolded outside a M&S store in Hereford. “For Pork sake Percy,” one laughed. “Put some pants on,” they added in a complaint on the M&S page.

The snap showed the performer appeared to have got the tail in a twist, with it poking between his legs, resembling a penis. Thankfully, shoppers saw the funny side – with plenty of ‘laugh’ emojis on the post on Facebook.

M&S told the Sun newspaper: “Like so many big names before, I’ve experienced a ‘wardrobe malfunction’. Note to self, must check in mirror before doing public appearances in future, sorry folks!”

Today, this is one of M&S Food’s most valuable assets, with 20 million packs reportedly sold every year. The character is no longer just sold in sweet bags now either.

In fact, the character has become a behemoth in his own right – and he now adorns everything from bedding to clothing in M&S stores. There are even more and more Percy Pig food and drink items, too.

It began life back in 1992 as a humble but delicious piggy-shaped sweet. M&S operates stores across Birmingham and throughout the Midlands.