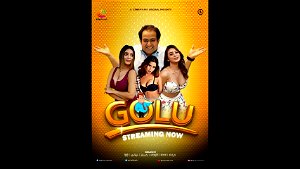 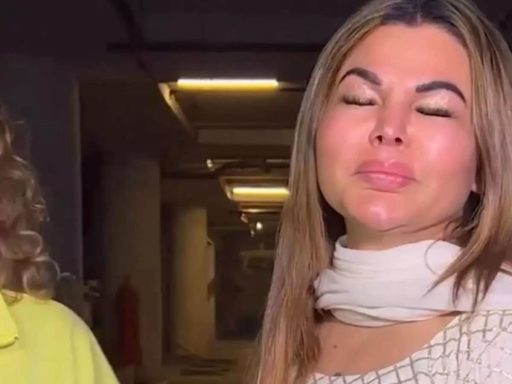 Rakhi Sawant recently got all emotional as she interacted with the shutterbugs. The actress-dancer got papped outside a building with her friend when she broke down into tears while speaking about the misfortunes she is currently facing in her personal life. Tear-eyed Rakhi also asked paps if they would come to her grave after her […] 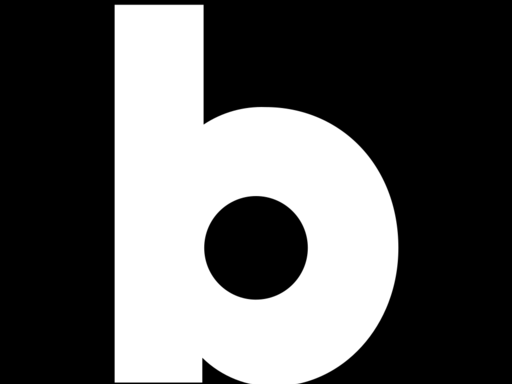 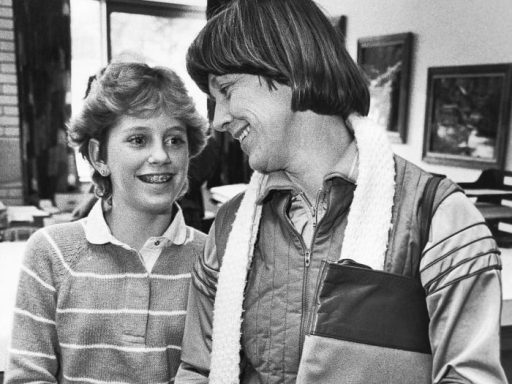 WASHINGTON – On a winter’s day in 1984, a briefcase stuffed with classified government documents showed up in a building in Pittsburgh, borne by someone who most certainly wasn’t supposed to have them. That someone was 13-year-old Kristin Preble. She brought the papers to school as a show-and-tell project for her eighth grade class. Her […] 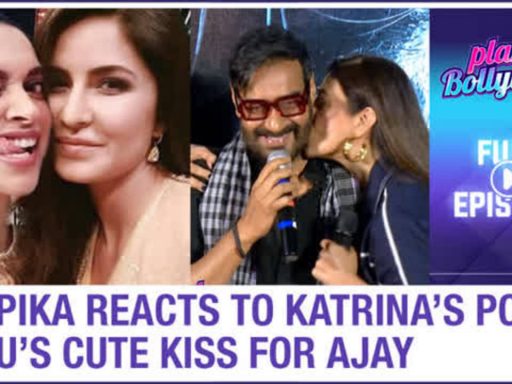 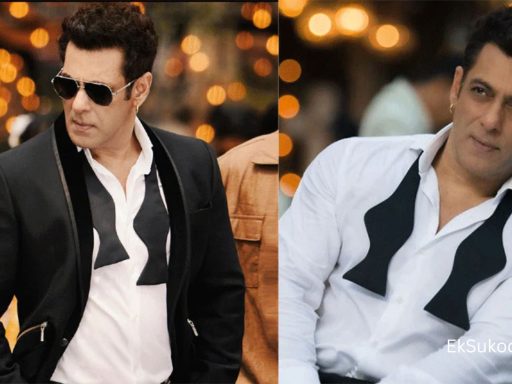 Bollywood actor Salman Khan has announced that a teaser of his upcoming film, Kisi Ka Bhai Kisi Ki Jaan, will be released on January 25, 2023. The film stars Salman Khan and Pooja Hegde in lead roles. The actor shared a still from the film on social media and captioned the post, “#KisiKaBhaiKisiKiJaan Teaser now […] 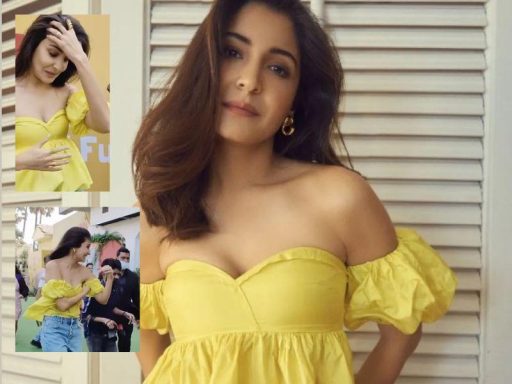 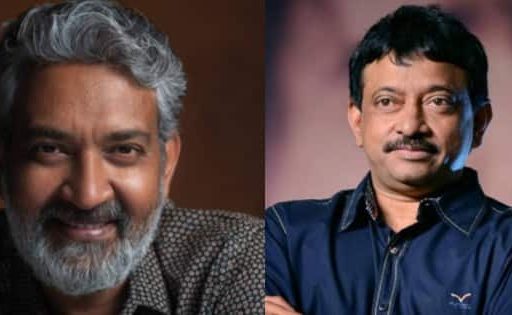 SS Rajamouli’s magnum opus RRR is in no way holding back on making history. The director sees no limits in bagging accolades from the national to international level. The period drama has now been nominated to the 95th Academy Awards in the Best Original Song category for Naatu Naatu. This brings sheer joy to the […] 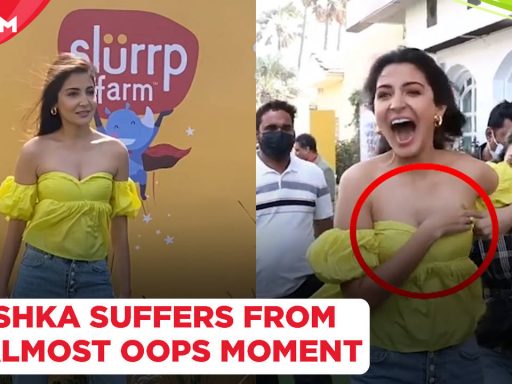 Updated Jan 24, 2023 | 07:33 PM IST Anushka Sharma barely managed to save herself from an oops moment as she attended an event recently. Anushka arrived at an event in an yellow top paired with denim pants but she almost suffered from an oops moment because of the wind. She also got trolled for […] 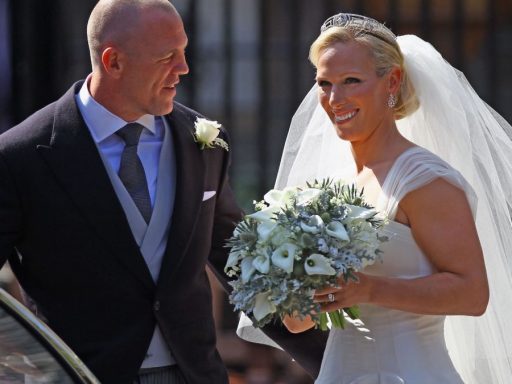 Luckily for Mike Tindall, his wife Zara doesn’t seem the type to get easily offended. The former rugby player has just launched his brand new podcast, aptly titled Mike Drop, and he quite rightly decided that the best guest he could have on the first episode was none other than his royal spouse. They had […]