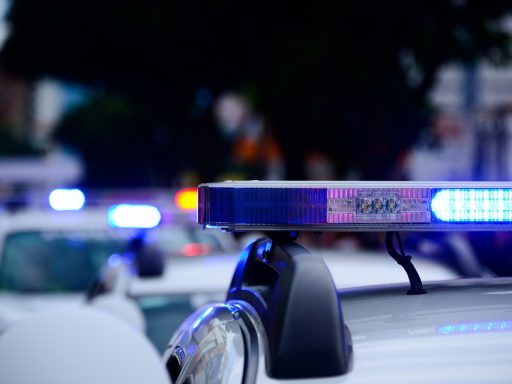 A group of about 100 young people reportedly ransacked a Wawa convenience store in Philadelphia, hurling food and drinks at one another. A video of the whole incident was captured, including that of a belligerent woman twerking on a counter at 7001 Roosevelt Blvd. at around 8:20 p.m. There was also one employee who captured […]