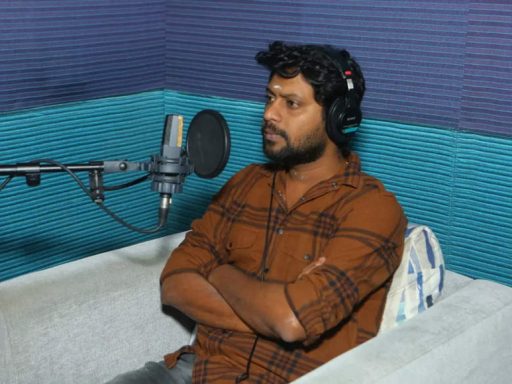 The title of actor Rio Raj’s upcoming film was recently revealed to be as ‘Joe’. The film directed by Hari Haran Ram, who who has worked in Meesaya Murukku and Nenjamundu Nermaiundu Odu Raja has Bhavya Trikha playing the female lead opposite Rio Raj. Now, the dubbing process for the film has begun with a […]