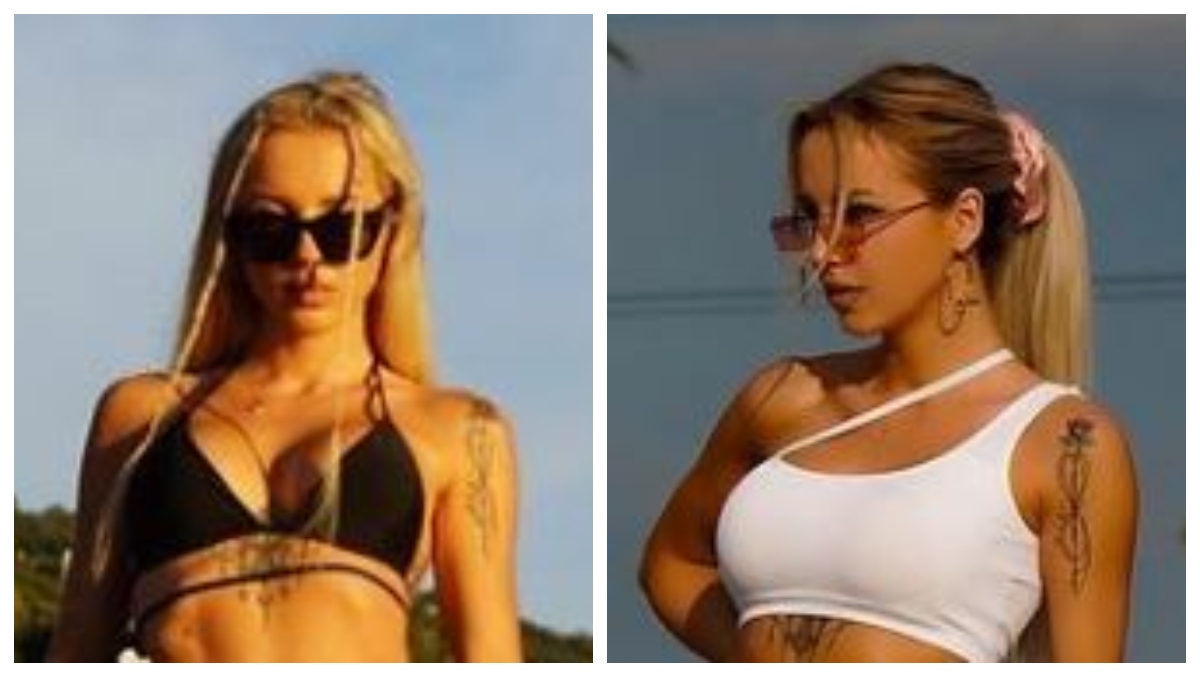 Soccer strikes again. The sport continues to attract the most beautiful women from around the world. The latest example comes to us thanks to Polish defender Jakub Kiwior finding himself in the news as he works out a transfer to Arsenal.

Kiwior’s dancer fiancée, Claudia Kowalczyk, will be following him as he makes the move. She is receiving some attention for her own athletic abilities. Athletic abilities she shares on a regular basis on social media.

Claudia is a “twerking queen,” who regularly shakes her booty for her growing following. She reveals in the bio of her Instagram page that she was named the Queen of Germany’s Twerk Competition in 2017. She was also a semifinalist of the European Twerk Championships in 2018.

That’s an impressive resume and she’s only 30. When she’s not competing in twerk competitions, or shaking her booty for social media, she’s holding workshops where she passes along her twerking knowledge.

This is obviously a high level skill that will eventually fade with time. So paying it forward, as Claudia is, is essential for the survival of twerking.

From the looks of the content she shares, she’s still very much in her prime. That’s great news for Arsenal. They’re receiving a talented defender and a dancer/twerk influencer. That could make for some interesting celebrations after wins.

The Twerking Queen Is On Her Way To The Premier League

Back to Kiwior for a minute. He’s currently playing for the Italian Serie A team Spezia Calcio, as well as the Poland national team.

There has reportedly been an agreement reached between his current team and Arsenal. He is said to be in London in order to sign a contract and complete the transfer.

A quick look at Claudia’s Instagram Story seems to confirm that they’re in London. As you would expect, she’s already scouting out the twerking spots in the city.