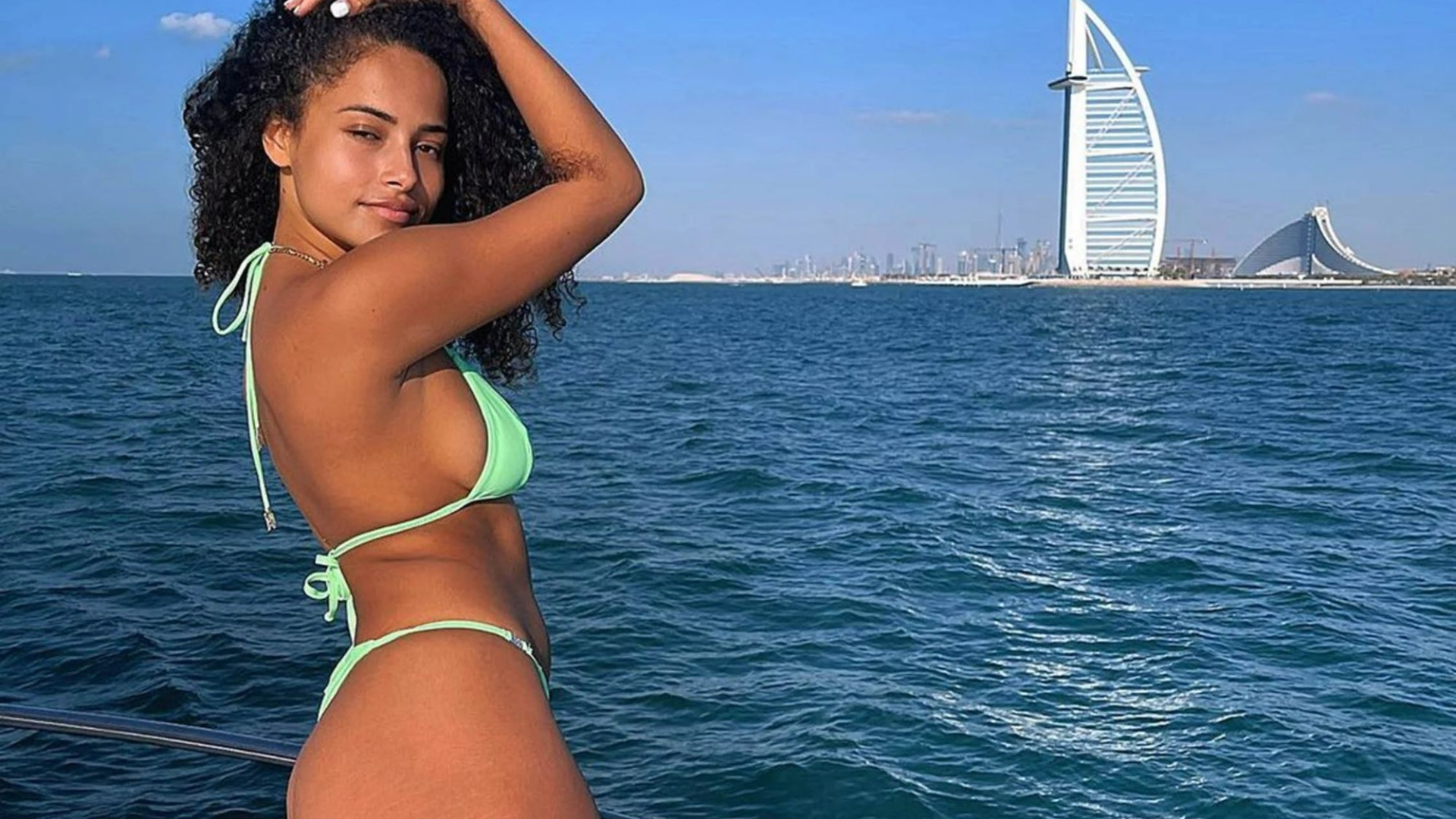 The 25-year-old, who won the fifth series of the ITV2 show in 2019, took to social media to share the funny moment.

Amber was left confused when she noticed a slit in her jeans placed right under her bum.

The reality star couldn’t figure out if the rip was part of the design, or if she had ripped them by accident.

Amber managed to see the funny side of things and confessed on her Instagram story: “This has killed me this morning. I’m so confused.

“I don’t know if I bought these this way or if my arse has ripped them. 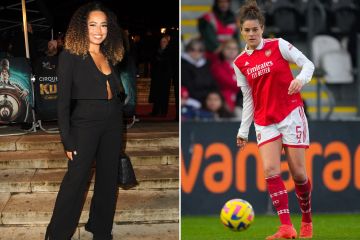 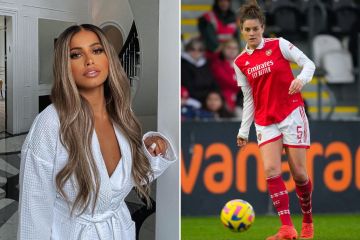 “They have a rip on the knee on the same leg so maybe it’s just aesthetic.

“But why would the rip look like that surely it would go in a straight line??????”

She played Moods & Two Another’s song Control in the background.

It comes after Amber broke her silence on her romance with Arsenal star Jen Beattie.

The pair were romantically connected last month after they spotted flirty ‘clues’ – Amber had been leaving flirty emoji icons on Jen’s social media.

Days later Amber confirmed that they are dating as they go on a loved-up Winter Wonderland date night.

Earlier this week Amber told us at the Cirque Du Soleil KURIOS Premiere at the Royal Albert Hall that she is keeping private until it becomes “real life”.

Speaking exclusively to The Sun about her romance, Amber said: “I’m really happy and that’s all you need to know.

“I’m not ready to tell just yet, you know when you just want to keep things to yourself and then like, it’s real life, then you’ll tell everyone else.”

“Just like normal dating, you’re not going to tell your mum straight away, like that, just taking it slow.”

Amber has slammed people who said she is using her new relationship as a way of staying in the public eye.

“I need people to use their critical thinking skills – I don’t really talk about my relationship that much so if I do it’s not because I want to stay relevant,” she said at the Cirque Du Soleil KURIOS Premiere at the Royal Albert Hall.

“People who want to try and stay relevant, are people who say too much and that’s obviously not me.”