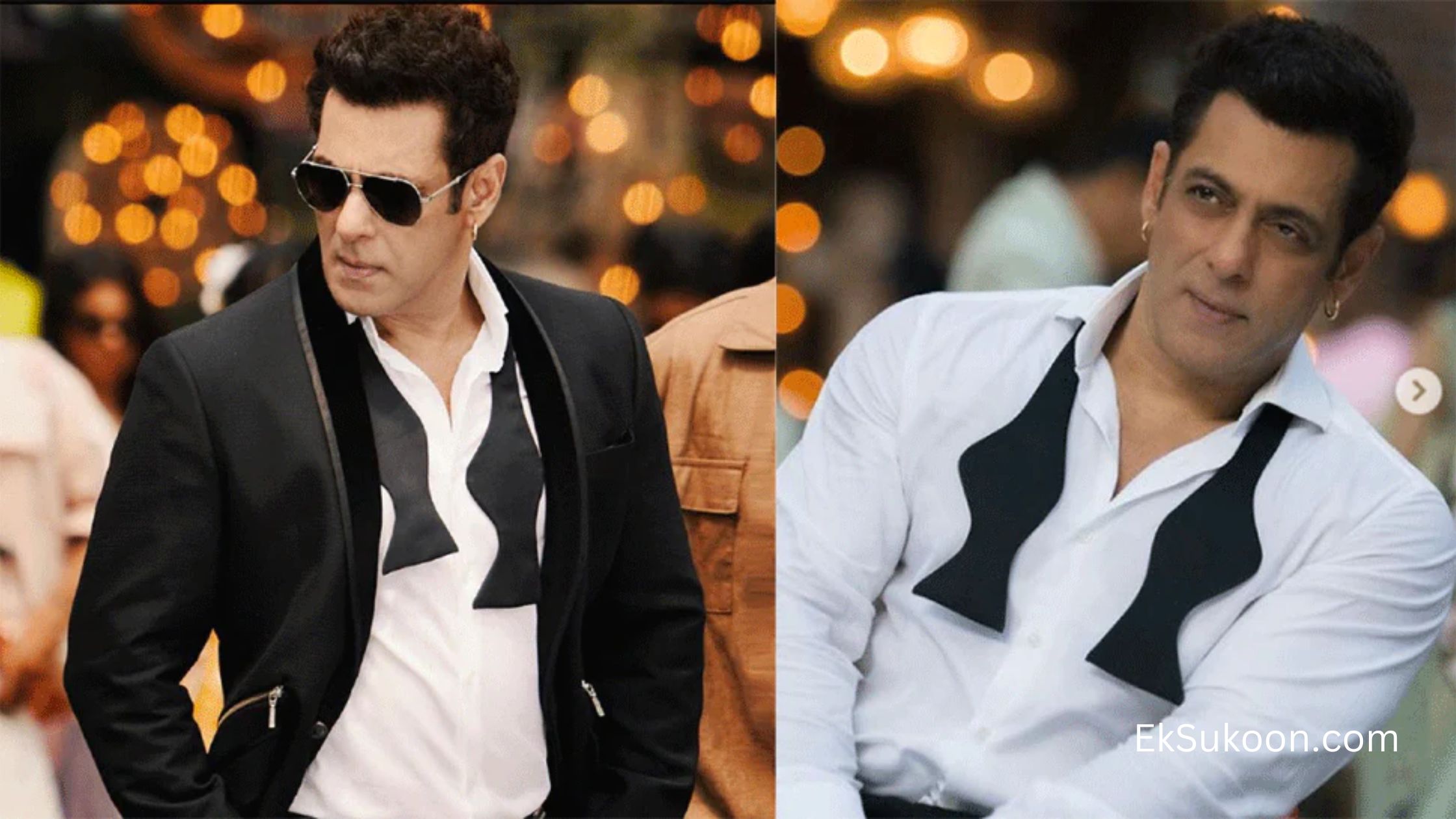 Bollywood actor Salman Khan has announced that a teaser of his upcoming film, Kisi Ka Bhai Kisi Ki Jaan, will be released on January 25, 2023. The film stars Salman Khan and Pooja Hegde in lead roles.

The actor shared a still from the film on social media and captioned the post, “#KisiKaBhaiKisiKiJaan Teaser now watch it on big screens on 25th Jan.” The fans are eagerly waiting for the teaser to be released and to get a sneak peek of what to expect from the film.

The teaser release of both films are happening on the same day, which makes it a big day for fans of both the actors.

The teaser of the film has been already leaked on social media platforms. Kisi Ka Bhai Kisi Ki Jaan teaser is already getting massive and overwhelming response from fans on social media. The teaser ended with the shirtless shot of Salman Khan delivering dialogues “Bring it on”.

The highly-anticipated film, Kisi Ka Bhai Kisi Ki Jaan, starring Salman Khan, has been generating a lot of buzz in recent months. Fans of the actor can look forward to a special treat towards the end of the month, as the makers of the film are set to release the teaser video.

The teaser will be screened in theaters alongside Pathaan, which stars Shah Rukh Khan, on January 25th all across the country. After that it will be available on YouTube and other digital platforms.

Salman Khan took to social media to announce the teaser release, sharing a still from the film and mentioning that it will be shown in theaters with Pathaan shows. This is a great opportunity for audiences to get an early start on the celebrations and enjoy a glimpse of both films.

The film promises to have all the elements that audiences expect from a Salman Khan film such as action, comedy, drama, and romance.

The film will mark the actor’s return to the big screen in a full-fledged role after his last three outings, Antim: The Final Truth, in which he shared the screen with his brother-in-law Aayush Sharma, the Telugu film Godfather, in which he was seen with megastar Chiranjeevi, and Riteish Deshmukh’s Marathi film Ved, in which Salman performed a special number.

The film is set to release on Eid 2023 and will be a Zee Studios worldwide release.