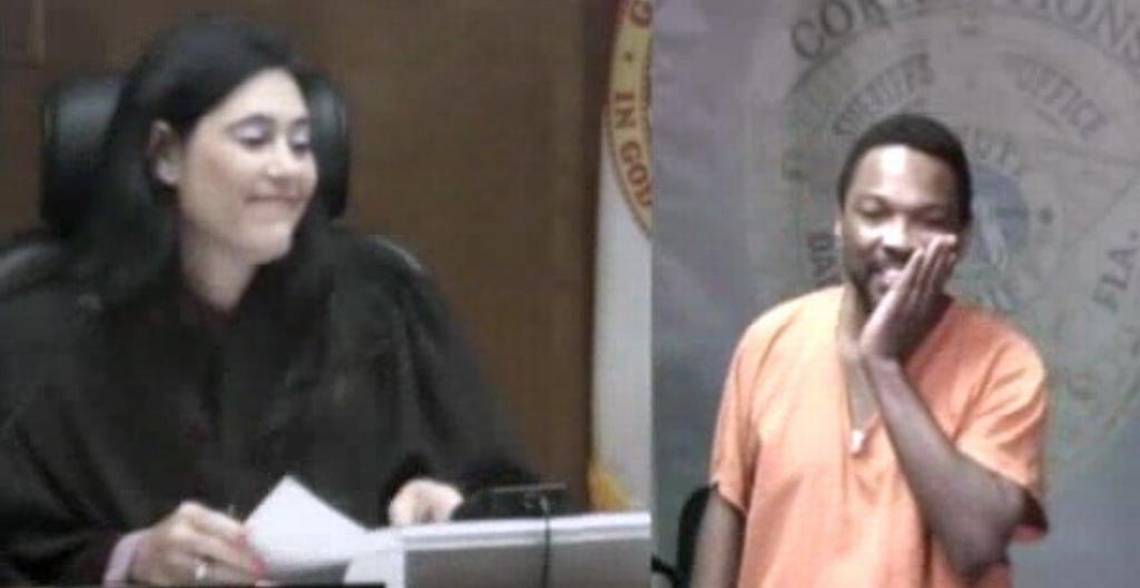 A day in bond court, the first stop in the judicial system after someone is arrested, is usually a routine affair. A judge reads the charges, people enter pleas and they find out how much it will cost to get bailed out of jail — if they’re eligible for it.

But this being South Florida, routine can quickly turn strange, funny, dramatic, even poignant — scenes all recorded by video cameras and often replayed on local television news. This series of clips is just a sample of the memorable moments. One guy in Miami-Dade decided to try his hand, or butt, at twerking. Another, during a Zoom hearing, drops the F-bomb on a prosecutor. In Broward, one suspect sucker punched his own public defender. The judges were not amused.

Miami-Dade is about to embark on a bail reform effort designed to make it easier for people charged with low-level crimes to get out of jail without posting bail — which many low-income people can’t afford. But it may also bring more people into bond court. Critics also worry it will allow people out who should be kept behind bars.

Bail system hurts Miami’s poor. Controversial software could fix that but is public at risk?

One bond encounter back in 2015 made news around the world when Miami-Dade Judge Mindy Glazer, who shows up frequently on local TV, recognized a middle school classmate there on charges of burglary and fleeing police. He wept as Glazer recalled him as “the best kid in middle school.” Ten months later, she was there with his family when he was released.

The judges, while generally reserved, sometimes betray their emotions. Judge Renatha Francis did in 2019 when she saw the same teen in her court twice in a week — both times on charges of pulling a popular TV wrestling move on inappropriate opponents. The first he tried on his school principal, the second was on a life-size plastic alligator in a pond at the Falls, the Kendall mall — antics he had a friend record on a cellphone.

Rolling her eyes in disbelief, Francis looked at the teen and said, “You’re back.”

The gator romp amused shoppers but not mall management or Miami-Dade police, who arrested the kid on felony charges because the plastic gator suffered about $3,690 damage, well above the $1,000 misdemeanor cutoff. The teen’s attorney had some doubts about the damage: “It seems a little expensive. I don’t know how much alligators cost.”